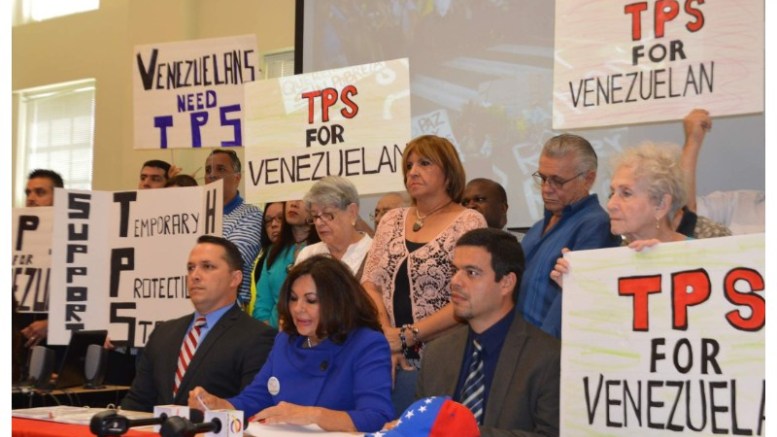 A bipartisan effort introduced by Representatives Darren Soto (D-FL) and Mario Diaz-Balart (R-FL) on January 15, 2019, the Venezuela TPS Act is a bill that proposes to designate Venezuela under section 244 of the Immigration and Nationality Act. This designation will permit nationals of Venezuela to be eligible for temporary protected status. The temporary status will prevent Venezuelan nationals to be removed from the United States. Also, it will allow them to obtain employment and travel authorization for an initial period of 18 months beginning on the date of enactment of the legislation.

The bill was sent to the U.S. Senate for consideration. The Senate Minority Whip tried to speed up a vote on the Senate floor, but it was blocked. Now it is time to call or email your senators to ask support to get it to the Senate floor.

How you can help? 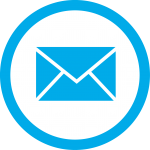 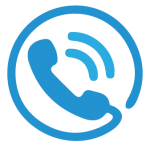 Please, help Venezuelans to be eligible for temporary protected status due to the unprecedented economic, humanitarian, security, political, and refugee crisis in Venezuela.